A landing page is the home base for marketing campaigns and has a singular goal: to convert visitors.

‘Assassin’s Creed Valhalla’ impressions: Rekindling the spirit of the series

Whether you’re an SME, ISV, big organization, or something in between: we tailor our approach to your needs, goals, and preferences 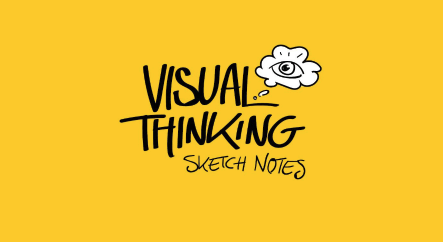 Over the last few years, the “Assassin’s Creed” series has shifted its vision. The franchise was once a focused stealth experience.

But in 2017, “Assassin’s Creed Origins” incorporated deeper role-playing mechanics, and “Odyssey” introduced a narrative mostly removed from the core assassin versus Templar conflict.

To longtime fans, the changes have been bittersweet. The series strayed from its roots. “Assassin’s Creed Valhalla,” the newest entry, marries older and newer visions into one, bringing more balance to the franchise.